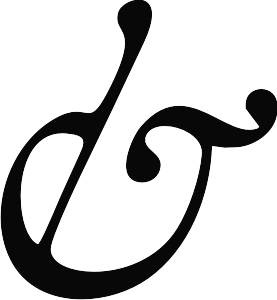 From its very beginning MESEA has encouraged new scholars to contribute fresh ideas to the field of multi-ethnic studies. The founders of the association and its board think that the presence of young scholars and their scholarship is very important to MESEA’s biennial conferences.

To further this objective, MESEA has established the Young Scholar Excellence Award (YSEA). The participants are expected to send their presentation manuscripts to the site before the conference. Only postgraduate students or those whose Ph.D. has been awarded no longer than two years ago are eligible. Award winning papers are included in the peer reviewed process for the volume (s) that is/are published after the conference.

The 2022 Young Scholars Excellence Award was not awarded because there were insufficient submissions for the competition. However, a special Young Scholars Encouragement Award was granted to Hend Mohamed Hashem Aly Nasser (University of Central Lancashire, Preston, UK) for her paper “Performing Across Borders: A Representation of Rafeef Ziadah’s Political/Poetical Activism,” presented at the conference in Larnaka, Cyprus.

Nicholas Baer, University of California, Berkeley, U.S.A.
“’The Promised Land’ from a Post-Zionist Perspective: Diaspora and Nationhood in Ari Folman’s Waltz with Bashir (2008)”

Lindsay Janssen, Radboud University, Nijmegen, Netherlands
“The Transportability of National Identity in the Fiction of Irish-American writers, 1860-1900: How Well Does ‘Irishness’ Travel?”

Maria Boletsi, Leiden University, Leiden, Netherlands
“Migratory Cultural Objects in the Balkans (or, When the Sound of the Other Sounds Strangely Familiar)”

Carmen Pearson, Mount Royal College, Calgary, Canada
“My Name is Carmen but this Story is Not Mine”